Cookies allow for a variety of features that make your visit to Restek more enjoyable.

You are here: Home 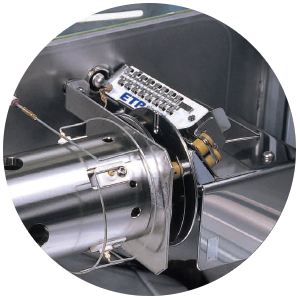